What Does Memorial Day Represent?

Memorial Day is a day we remember those who have died serving the American armed forces, observed on the Last day of May, as proclaimed by General John A. Logan, a leader of an organization for Northern Civil War veterans in 1868.

Where did Memorial Day Originate?

No one is truly certain where this holiday originated. It’s said that Charleston, South Carolina, Waterloo, New York, Columbus, Georgia, and many others claim to have given Memorial Day its start, however, there are events that point to this holiday’s possible origin. While numerous communities have initiated gatherings, prayers, and celebrations, in 1966, the federal government declared Waterloo, New York the official origin.

Memorial Day celebrations were scattered all over the North and South and hadn’t gained a strong following until after World War II, gaining its title in 1967. Finally, Memorial Day became an official part of our American culture when Congress passed the Uniform Holiday Act in 1968, designating Memorial Day as the last Monday in May rather than May 30, also ensuring a three-day weekend and unofficial start to summer.

What is Decoration Day?

Decoration Day is what Memorial Day was originally named. It was named this because soldiers would decorate the graves of their fallen comrades with flags, flowers, and wreaths on this day. The Memorial Day title was adopted in the 1880s, but it wasn’t legally changed until 1967. 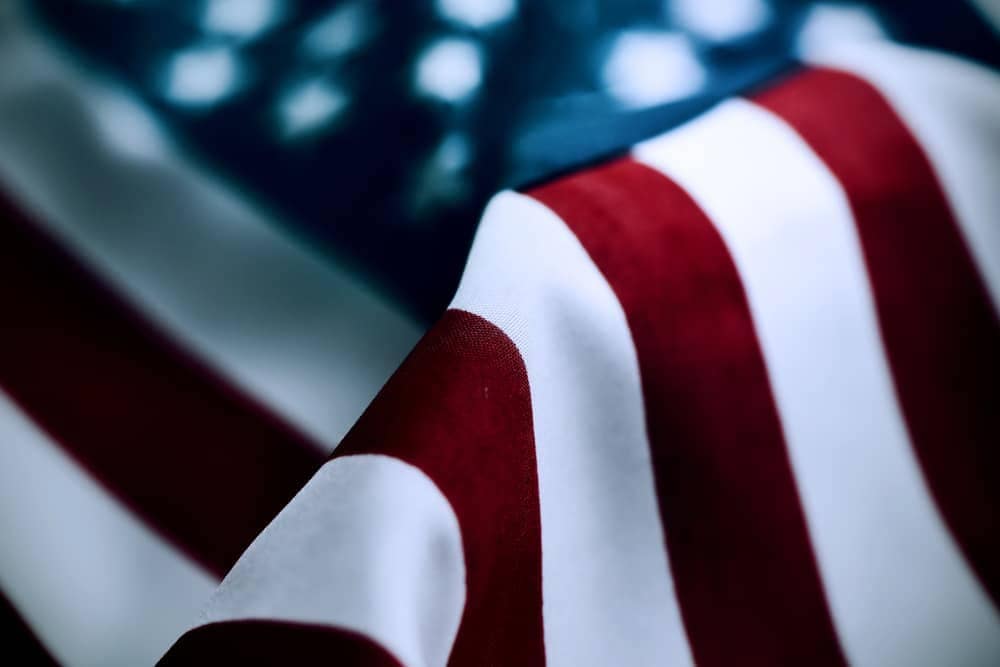 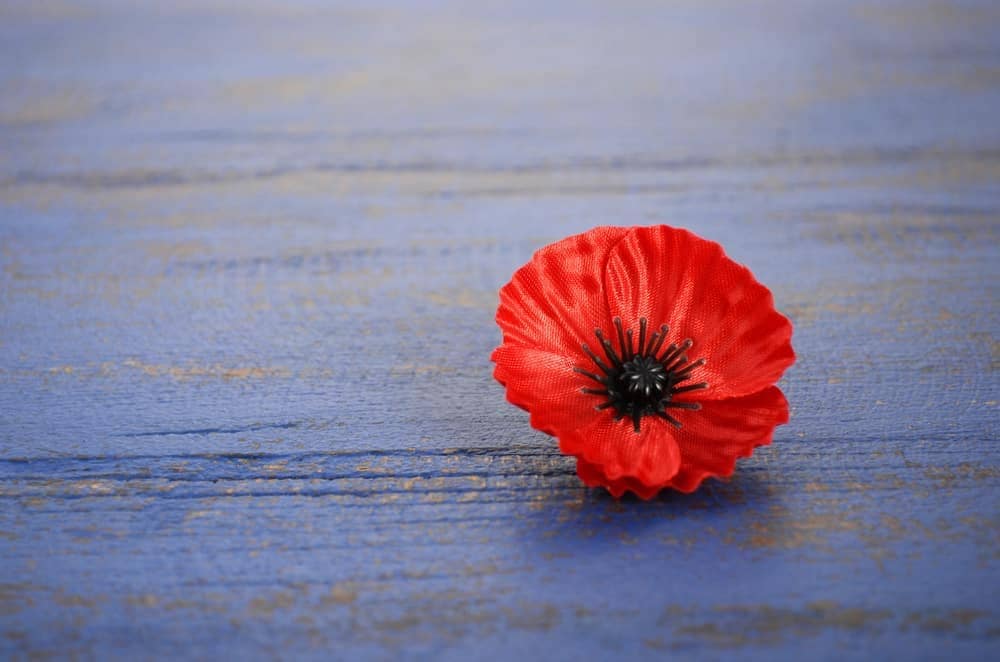