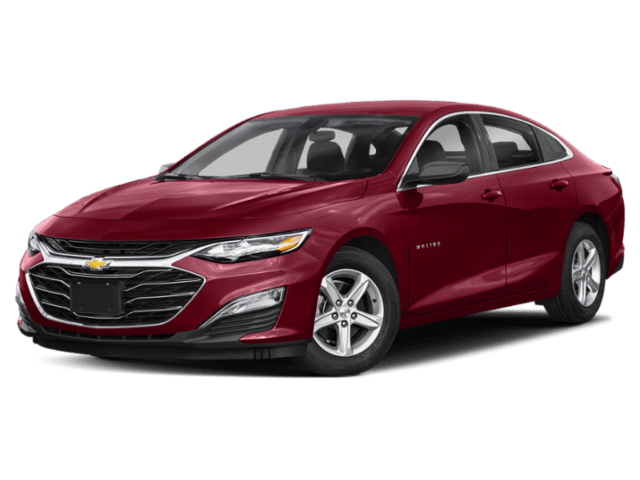 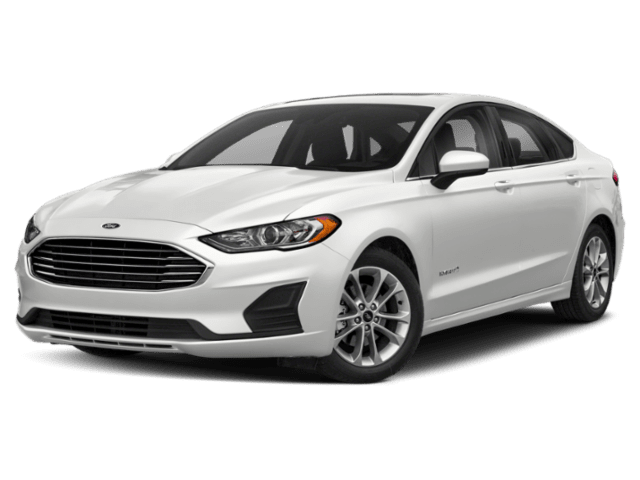 The midsize sedan segment is one of the auto industry’s most competitive, and all it takes is a comparison of Ford Fusion vs. Chevy Malibu to understand why. These top-tier models offer everything from thrilling performance to family-friendly interior dimensions, so it’s hard to imagine making a wrong decision. Learn more about the Malibu vs. Fusion though our comprehensive look from Jerry Haggerty Chevrolet, Inc..

Both the Chevy Malibu and Ford Fusion offer a diverse range of engine options to satisfy different kinds of drivers, but the Ford never manages to match the Chevy for efficiency.

Whether navigating Wheaton traffic or cruising the highway between Winfield and Glendale Heights, the Ford is going to cost you more. 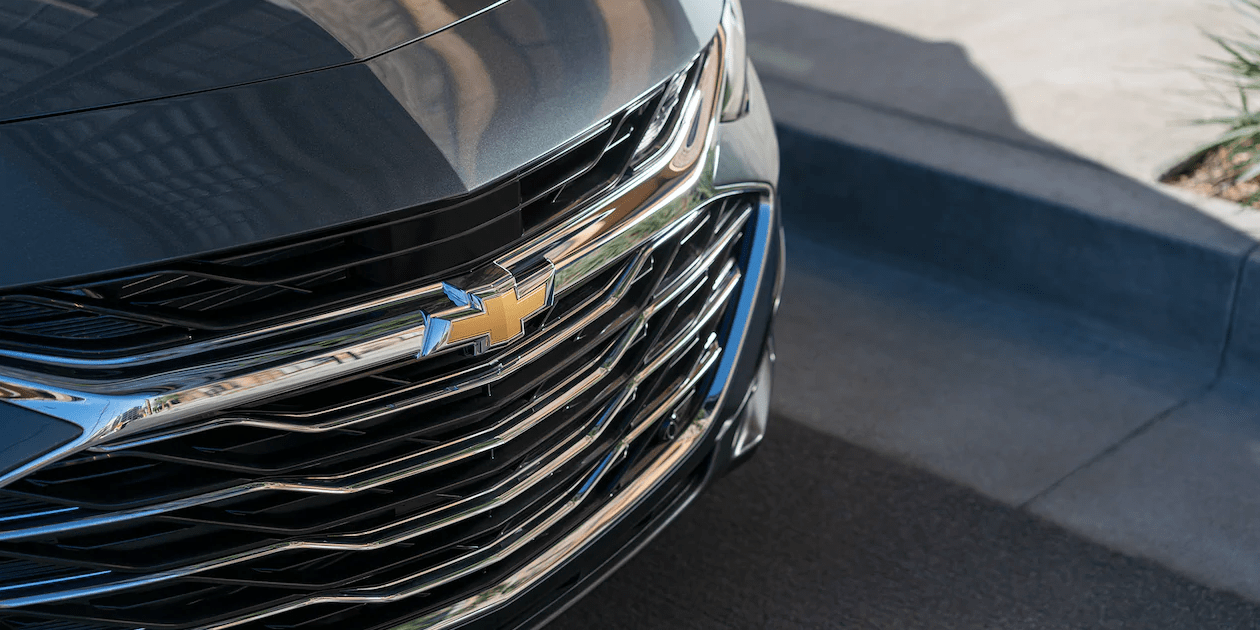 The latest midsize sedans need to stay competitive by offering standout features with even their entry-level trims, and the Chevy Malibu complies with:

Opt for the Ford Fusion and you’ll be forced to upgrade to a pricier trim level to have those features at your disposal. 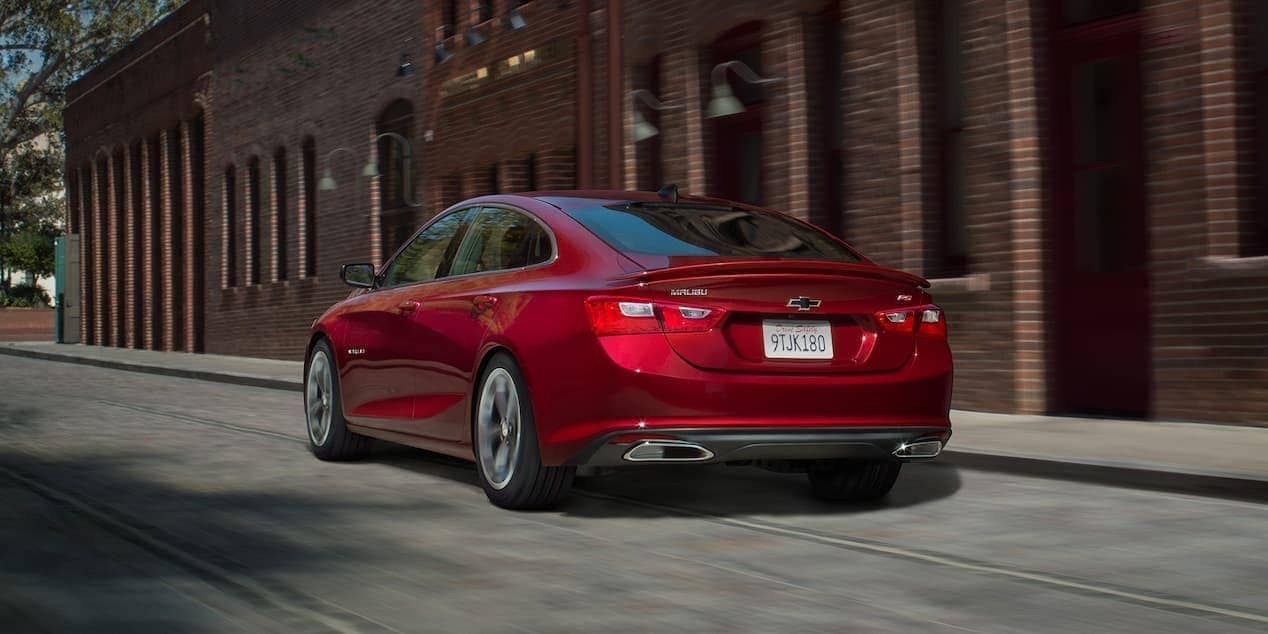 The Chevy Malibu complements its fantastic list of standard features with several optional amenities unavailable with the Ford Fusion at any price, including: 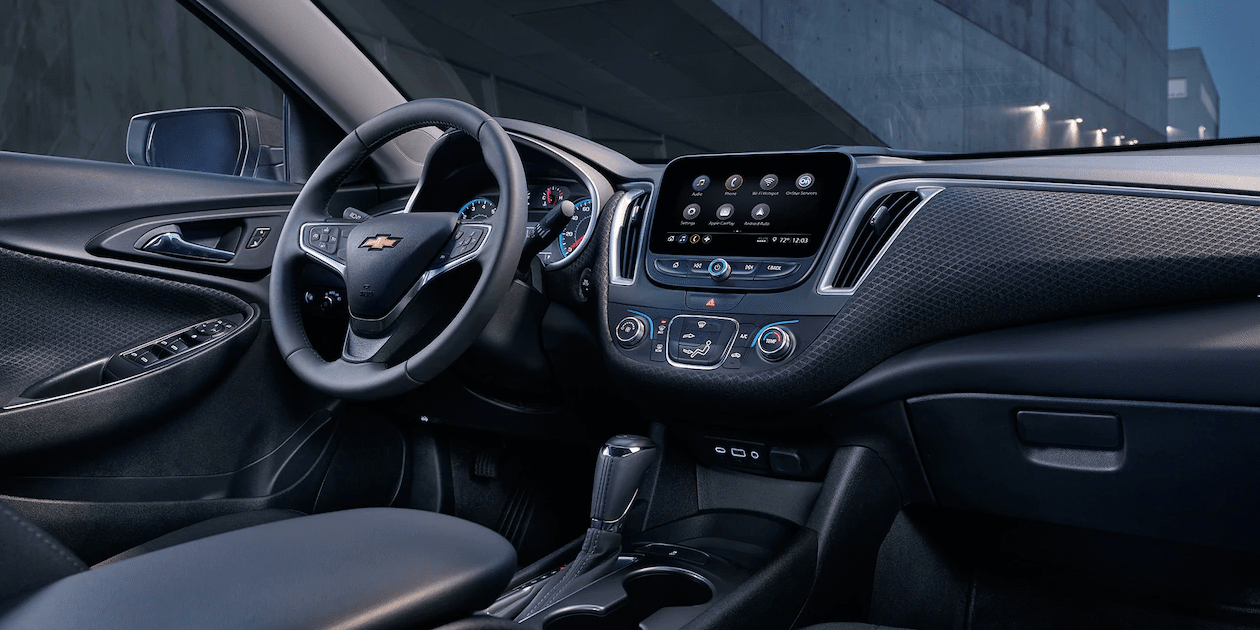 The Chevy Malibu Outclasses Rivals Like the Ford Fusion

Uniting forward-thinking efficiency with cutting-edge technology, the new Chevy Malibu is an acknowledged front-runner in the midsize segment. To find out more, compare our other models like the Chevy Silverado vs. Toyota Tundra or Chevy Cruze vs. Toyota Corolla, or arrange a test drive in Glen Ellyn, don’t hesitate to contact us today.